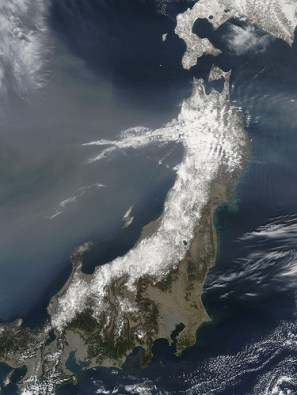 In a bid to help those trying to reach friends and family in Japan following the country’s devastating earthquake and tsunami, Verizon, AT&T and Sprint have all announced today that they will be offering free calls and messaging to Japan

Here’s how it will work: AT&T will waive the cost of calls and messages to Japan for the month of March, while Sprint and Verizon will offer free calling until April 10. The offer is only available to postpaid subscribers, or those that pay a monthly fee. AT&T will also offer residential customers up to 60 minutes of long distance calling, while Verizon will extend its free calling to landline customers completely.

While the free calling will surely give all of the companies involved some PR buzz, it will also be useful for many in the US. And it’s also downright classy compared to Microsoft’s clumsy attempt at a donation campaign with its Bing search engine this weekend.