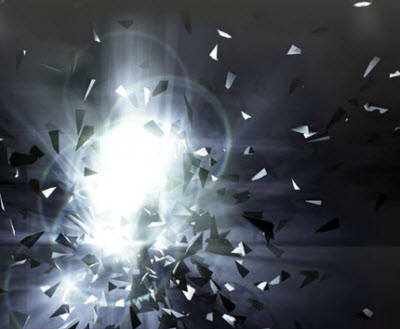 The two companies haven’t announce a business deal yet, but you can probably guess that Samsung will eventually use MasterImage 3D’s glasses-free 3D viewing displays in its smartphones and mobile devices at some point.

MasterImage 3D makes technology for screens that can be viewed in 3D, without the need for 3D glasses. This technology, dubbed autostereoscopic, is like the new Nintendo 3DS in that respect.

But MasterImage 3D says it uses a better solution than the “parallax barrier” technology from Sharp that Nintendo used in its handheld, which debuts in North America on March 27.

Younghoon Lee, chief executive of MasterImage 3D, said in an interview that MasterImage 3D has invented, patented and mass-produced what it calls the “cell-matrix parallax barrier,” which uses a more fine-grained approach to fooling the eyes into seeing two-dimensional images as a single 3D image. Whereas Nintendo’s 3DS uses a striped approach to its parallax barrier, MasterImage 3D has many more cells that block one eye and not the other. That is how the 3D effect is created; one eye sees one image, the other eye sees another, and the brain puts them together as a single 3D image. The result is high brightness and no ghosting, or cross talk that creates two images when the user should see only one.

Based on what I saw at the Consumer Electronics Show in January, the MasterImage 3D display quality is pretty good. The company has already shipped a bunch of the 3D displays to customers in Japan and it recently showed it could do a 7-inch 3D screen for a tablet computer. 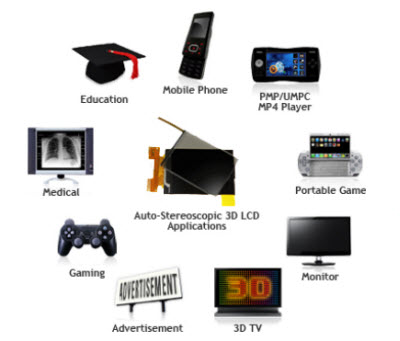 Rivals include LG Electronics, which created its own 3D display for its new 3D viewable smartphone.

“Samsung’s investment supports our strong belief that we’ve just begun to realize the impact 3D will have on consumers,” said Lee.

Lee said the company is committed to investing in 3D for cinema, smartphones, tablets and larger autostereoscopic displays.

Ilseok Yoon, managing director of Samsung Ventures America, said the investment was consistent with the company’s strategy of working closely with established market leaders and MasterImage 3D had demonstrated both technical and business vision. Hitachi is MasterImage 3D’s first customer for 3D phones in the Japanese market, where MasterImage 3D has shipped more than 300,000 units.

The company has more than 100 employees and it has raised more than $30 million in two rounds.