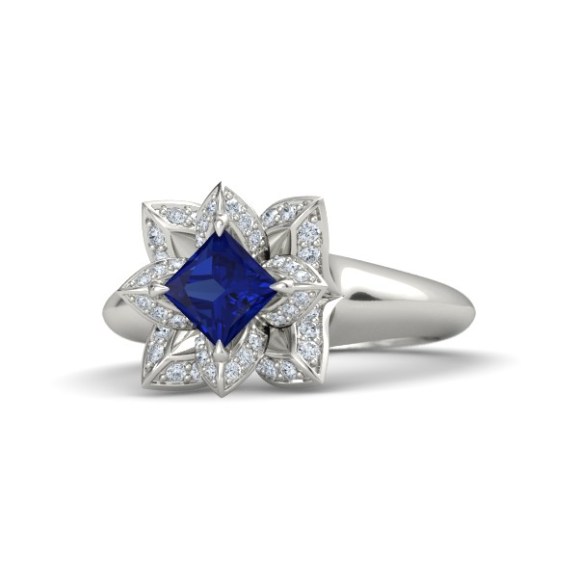 Gemvara, the online tool for customizing and buying jewelry, today announced it has secured a third round of funding for $15 million led by European venture capital firm Balderton Capital. The funding will be used to expand merchandise, hire around 30 more employees and continue to work on the company’s online customization tool.

The company, which originally allowed shoppers to customize their own jewelry through touch-screen computers in jewelry stores, has since cut out the middle man and gone completely online. Visitors can now simply go online and search through thousands of pieces of jewelry, customizing them by metal and stone.

The idea is that consumers are limited by jewelry pieces within stores and prefer to customize the pieces based on their own tastes. The concept appears to be working as Gemvara is seeing rapid growth and, according to founder and chief executive Matt Lauzon, revenue. The company claims that the average order is around $1,000 per customer.

Companies dabbling in customization, also known as do-it-yourself, appear to be doing well with venture capitalists, not surprising with growth rates around 17,000 percent over 3 years.

Many jewelry sites, including well known companies like Blue Nile and Tiffany & Co, offer customization or personalization of jewelry, but the difference with Gemvara appears to be the notion of altering already existing designs rather than creating from scratch. For those consumers who might not know exactly what they want, this could be a powerful selling point.

The Lexington, Mass. company, founded in 2008, raised two previous rounds of funding totaling $11 million from Highland Capital Partners and Canaan Partners, which both participated in this round of funding.