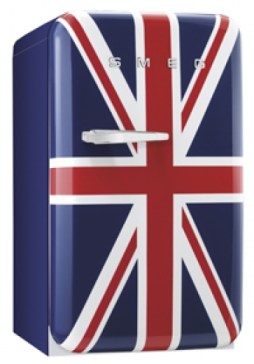 U.K. early stage investment firm Passion Capital just raised its first investment fund of $60 million. The fund is a private-public hybrid, with the U.K. government contributing $40 million of the total.

Partners Stefan Glaenzer, Eileen Burbidge and Robert Dighero were among Europe’s most prolific angel investors, in companies such as social micropayments startup Flattr and courier-bidding service Shutl, before they started investing together informally and decided to launch their own fund. They will invest in digital media and technology startups.

Passion plans to make around 50 investments, on average in the range of $170-227,000 per deal. Burbridge told me that the fund will look for very early stage companies with a PowerPoint (a pitch via a slide set) or a prototype. Any verticals, from cleantech to retail, where online software makes a certain process or workflow more efficient for that market will be considered.

Passion’s partners are something of a European investment dream team. Collectively they have been involved in 4 of the 10 most successful exits of recent years, including companies like Skype and Last.fm.

Stefan Glaenzer was the first investor and executive chairman of Last.fm, seeing that company through to its sale to CBS in 2007 for $270 million. American transplant Eileen Burbidge was investment director for private early stage VC firm Ambient Sound Investments, founded by the Skype founding engineers. Robert Dighero was the CFO of QXL/Tradus which sold to Naspers in 2008 for $1.6 billion.

London has emerged as one of Europe’s top startup hubs, and the U.K. government is making strenuous efforts to encourage high-tech startups in the U.K. with plans announced last year to provide $325 million in equity finance for businesses with high growth potential and $320 million for new technology and innovation centers. It also recently introduced an entrepreneur visa, long called for in the U.S.