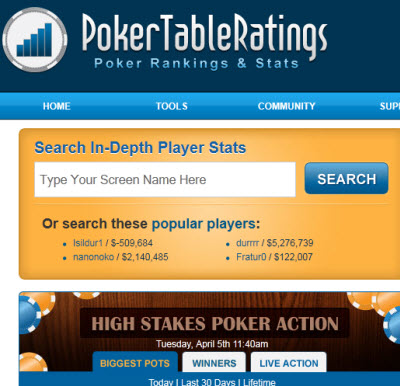 The deal shows yet again that Zynga is on a talent acquisition spree, using its enormous success with social games on Facebook and its huge fundraising ability to buy smaller development teams.

Zynga didn’t disclose the purchase price or say how many people it is hiring.

Zynga says it has more than 1,500 employees, but we believe it’s more than 1,700 employees. The company considers the exact number of employees to be a secret and has declined to answer questions about how big its teams are and how long they work on each game, presumably so competitors won’t have that information.

I’ve always wanted to know how many people work on a game and how long it takes them because you can then figure out the estimated manpower costs for creating a game. Clearly, as social games get more ambitious, the cost of producing them is going up. That’s one reason Zynga is hiring so many people and acquiring so many companies. Zynga differs from other game companies, which publish console games and then move a team on to something new. Since Zynga constantly tweaks and updates games to keep them fresh for online users, it can’t rotate as many employees off of its games. So if it wants to create a new game, it has to add more people.

Zynga has its own poker game on Facebook, but that doesn’t involve playing for real money. Zynga said it won’t be operating MarketZero’s existing business, which will continue to be owned and operated by a separate entity. Rather, Zynga acquired the Austin, Texas-based team for its expertise. The founders of the team include Gustavo Abdala, Amir Elaguizy, Nir Leibovich, Timothy Sullivan and Jason Wang, who ran PokerTableRatings, which displayed stats of players and raised security standards among online poker operators.