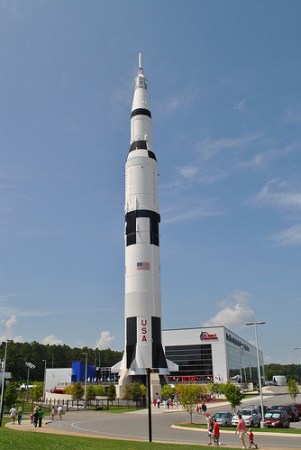 Founded by former executives from NASA, Yahoo! and DoubleClick, Rocket Fuel uses social, behavioral, contextual, geographical, and search data to target display advertisements to customers. The company says it uses technologies such as artificial intelligence, machine learning, and statistics to figure out the best placement for advertisements.

The online ad market is popular right now, with ad optimization companies Legolas Media and TidalTV both raising money within the past month. Rocket Fuel’s latest round of investment values the company at $160 million.

Founded in 2009, Rocket Fuel has over 90 employees. The new round brings Rocket Fuel’s total funding to $26.6 million.