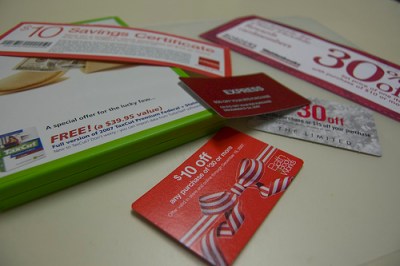 Rockfish, a company that has its fingers in digital consultancy and business incubation, announced today it has launched CouponFactory, a couponing software platform for businesses.

CouponFactory is a platform that gives brands and small businesses a simple way to create and distribute digital coupons. The service, which has no set-up fees, lets businesses name, describe, and design their offers. After the coupons have been created, companies can distribute them via the web, mobile, or Facebook and Twitter accounts. CouponFactory also provides analytics to businesses, which include the number of impressions, clicks, and conversions, to better help companies optimize their offers.

CouponFactory is entering the large and profitable online coupon market, but it will need to take on a wealth of competitors including Groupon Stores, which enables businesses to create group deals at any time; Facebook, which released Facebook Deals in Europe and Canada earlier this year; and startups such as the newly launched HuddleBuy.

Despite this competition, some brands are not keen on using group-buying websites, so CouponFactory may provide an easy to use alternative.

CouponFactory will also receive help against its larger competitors from its Rogers, AZ-based incubator Rockfish Labs. Some of Rockfish’s clients include brands such as Walmart, Sam’s Club, Cisco, and Tyson Foods.