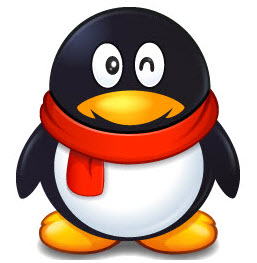 That rate of growth is faster than the core video game industry in the U.S. and it shows that it’s not so crazy to think that China could rule the new age of video games, as predicted by investment bank Digi-Capital.

In a new 150-page study, the market researcher said that game operators in China saw strong revenue growth last year, led by Tencent with $1.4 billion in revenue for its QQ service social games. Netease.com was second with $749 million in revenue, followed by Shanda Games with $680 million, Perfect World with $374 million, and Changyou with $327 million.

China’s growth is driven by low-cost entertainment. Chinese gamers pay the equivalent of 5 cents an hour to play games such as World of Warcraft. Other games are free-to-play, where users pay only if they want extras such as better weapons or decorations. The low price is important in a market where white-collar jobs pay $450 a month.

Pearl Research says online games are also popular because of the lack of other entertainment options. Consoles are not available in China. The main options for entertainment are shopping, karaoke, and dining out. That means online games are a pretty good option. The Chinese game companies are also creating a culturally relevant experience, such as the use of Chinese mythology in games such as Fantasy Westward Journey.

Full told, there are more than 450 million broadband connections in China and there are at least 138,000 internet cafes in the country. Those are enabling factors for online games.