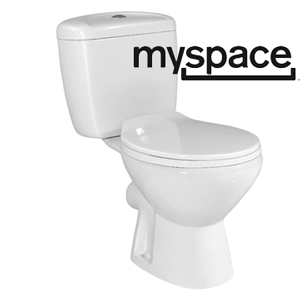 What’s apparent from the book is that Myspace is badly hemorrhaging money, despite the all too optimistic sales pitch that’s been given to potential buyers (think used car salesman).

First of all, News Corp. conveniently leaves out financial history of Myspace, which in 2008 was hitting $900 million in revenue, and focuses entirely on the present and immediate future.

The pitch goes on to say that the company will have $15 million in earnings before interest, tax, depreciation, and amortization (ebitda) in 2012. In order to achieve that figure, they predicted revenue would decrease to $84 million and expenses would drop to a much lower $69 million. Considering the discrepancy between the company’s current expenses, it’s likely that Myspace will have to make massive changes that almost certainly point to layoffs and other cuts.

The pitch forecasts revenue growth in the years thereafter, ending with $139 million in 2015.

You can’t blame News Corp. for trying to spin the company in the best possible light, since they are trying to get rid of it. But, I can’t imagine who would want to buy the site at this point even if it is an embarrassingly good deal.