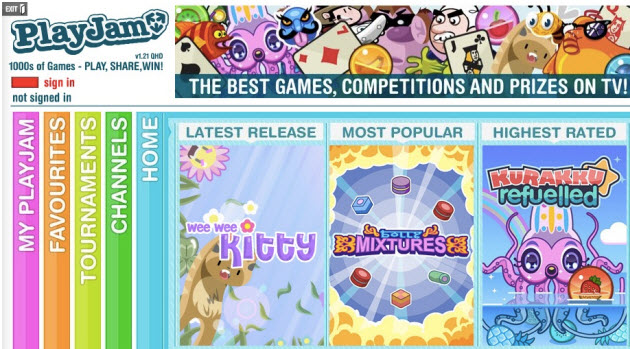 Games are migrating to all platforms. The latest example is a deal between PlayJam and LG to put casual games on smart TVs and web-connected Blu-ray players. 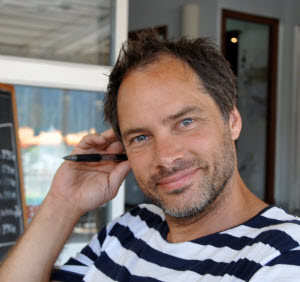 London-based PlayJam has been distributing casual games to digital TVs for more than a decade, with more than 6 billion downloads to date across TV platforms such as Sky, Dish Network, and Canal Sat. The deal shows the company is making a transition from an earlier age of interactive TV to the current age of web-connected televisions. In this age, there’s no need for a separate set-top box.

PlayJam’s Netcast platform will be accessible via remote control on the menu for LG’s smart TVs, which can be connected to the internet. The games sit alongside TV shows, movie services, news, weather and music. PlayJam is working with game developers to bring their titles to web-connected TVs. Through its earlier interactive TV services, PlayJam has 500 games of its own and thousands of games from other developers and publishers. It also operates a worldwide customer billing system and worked with customers in tens of millions of homes.

The service competes with rivals such as Accedo, Oberon and OnLive. The question is, will consumers really want to play casual games on their TV via remote controls, or would rather play more sophisticated games on game consoles? The company was founded by Jasper Smith (pictured) in 1999, sold to Open TV in 2001, and reacquired by Smith in 2008. The company has 30 employees.