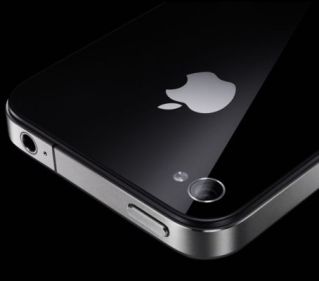 We’re hearing more support for the rumor that Apple will be delaying the launch of its iPhone 5 this year: Touchscreen panel makers are saying that Apple hasn’t yet released a production roadmap for the new iPhone, Digitimes reports.

It would be difficult for Apple to begin production of the iPhone 5 in time for a typical summer launch if suppliers don’t even have production plans yet.

The panel makers say that orders for iPhone 4 touch panels haven’t slowed down from Apple — something that would conceivably happen if the company was gearing up for iPhone 5 production.

A report from a few days ago puts iPhone 5 production at September of this year, which means that Apple wouldn’t be ready to sell the device until the holidays, or even early 2012. I think Apple would be crazy to wait until next year to deliver the iPhone 5 — I’ve argued previously that there would be quite a few benefits to a fall release.

Other rumors point to Apple’s next major mobile OS update, iOS 5, not being available until the fall either. That would support a potential iPhone 5 delay, since Apple has consistently tied new iOS releases to new hardware.