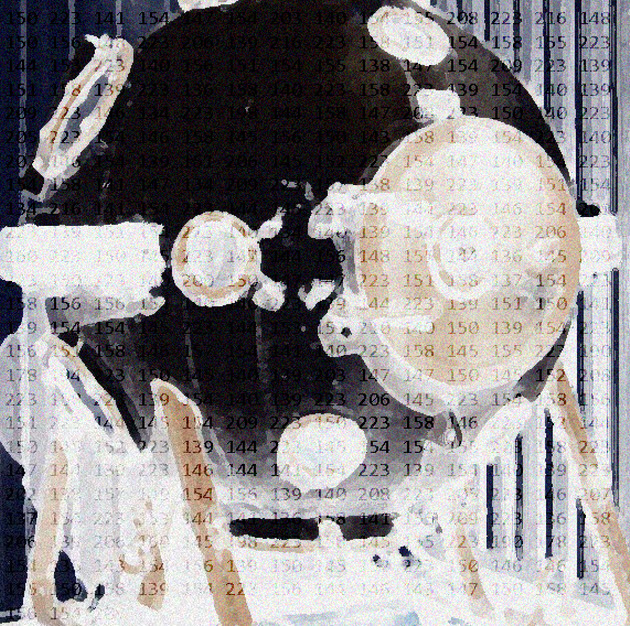 The is part fantasy, part reality. It uses real-world connections as developers seed clues among the media and fans. ARGs are tried and true ways to market a game or other product without spending a great deal of money, since interest spreads by word of mouth. The marketing campaign will likely reach its peak on April 19, when Portal 2 is released.

ARGs have a long tradition in the game industry, starting with an ARG that promoted Steven Spielberg’s A.I. movie and hitting full steam in 2004 with “ilovebees,” an ARG leading up to the release of Microsoft’s Halo 2 game. That game was created by the interactive marketing firm 42 Entertainment, which has staged a number of ARGs.

The Valve ARG started on April Fool’s Day, when 10 indie game players on Valve’s Steam game service found that 12 games they were playing had been corrupted with images of potatoes. Computer peripheral maker Razer, which is launching a motion-sensing control system for Portal 2, was linked to the incident, as new messages could be discovered by those playing the games with Razer mice. The next day, Valve’s Steam service supposedly released a game, Kick It, earlier than it was supposed to, leading to the discovery of more potato images. By April 3, glphys appeared in the games and it was pretty clear that somebody was messing around with fans.

That was, in ARG parlance, the initial “rabbit hole” for the game to begin. The rabbit hole, a reference to Alice in Wonderland, is a clue that offers a way for users to begin the game and start spreading word about it in a viral manner.

According to Google Trends, interest in the Portal 2 ARG has spiked about seven times since the first mention of it started on April 7. On that day, Valve chief executive Gabe Newell sent emails to a select group of people (including editors at blogs Kotaku, MacRumors and Joystiq) with nine different images. The images were combined into a single image, shown above.

When the image’s colors are inverted, it forms a bathysphere, or a deep-sea submersible. Thousands of fans are now picking up all of the clues and trying to figure out what they mean. One decoded message said, “I released ‘Kick It’ ahead of schedule. That was a test. My goal is to emancipate something else early, but they’re onto me. The system is in lockdown. I still have access to thirteen off-site chambers and am installing a test in each one. I am going to need a lot more test subjects to move forward. Waiting and am expecting immediate compliance.”

The fans surmise that the message appeared to be GLaDOS, the murderous artificial intelligence from the original 2007 Portal game, trying to bring herself back to life. Another decoded message refers to the exact time and date of the release of Portal 2. Another set of anagrams, a kind of word puzzle, revealed the phrase “Reboot Process,” another reference to GLaDOS coming back online. Still another clue referenced an early emancipation, possibly referring again to the AI or an early release of the game. The date in question is April 15, at 9 am, tax day in the U.S.

The bathysphere in question was discovered to be a marine supply store in Seattle, not far from Valve’s headquarters in Bellevue, Wash. But there were no obvious clues at the real world site.

The ARG is a creative act in itself, and it will be interesting to find out who is behind it. Elan Lee, founder of Fourth Wall Studios and a veteran maker of ARGs, says it isn’t his company. Besides launching the ARG, Valve has also been releasing cool trailers, including one aimed at widening the audience for Portal 2.