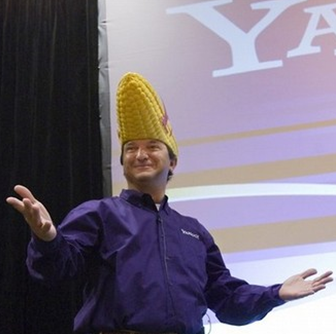 Looking to expand its presence in the cloud, Apple has reportedly hired Kevin Timmons, the former head of Data Center Services at Microsoft, whose departure from the company was confirmed to Data Center Knowledge.

The news comes after recent speculation that Apple is rumored to be working on a cloud-based storage service to help users store music, videos, and other media on the Internet and access it across their various devices. Some time back, the company was reportedly considering making MobileMe, its current cloud storage service, free in order to make way for the newer service.

Timmons, who joined Microsoft in 2009 from Yahoo, helped oversee the completion of new data centers in Dublin and Chicago and was reportedly on target to reduce the building costs of its new data centers by fifty percent. The infrastructure developed through his tenure helped power some of the company’s most important online services such as Bing, Exchange Online, and Windows Azure.

Last November, Olivier Sanche, Apple’s previous director of global data center operations, passed away unexpectedly from a heart attack. But according to data center expert David Ohara, Timmons will not be replacing the position previously held by Sanche, which was filled by another Apple executive in the department.

While his rumored position at the company is unclear, Timmons holds a strong reputation for building and managing cost-effective data centers, making him a valuable addition to help lead the expansion of its data center facilities.