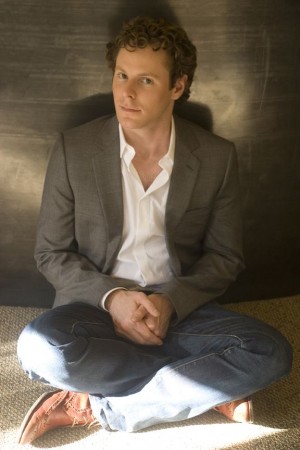 Sean Parker and Shawn Fanning, the pair behind the famous music-sharing service Napster, are working together again, according to reports in TechCrunch and Forbes.

Thanks to some regulatory filings, we already knew that Fanning was working on a new company called Supyo, but those filings didn’t reveal that Parker had joined as an executive as well.

Both men have been involved in a number of other startups since their days at Napster. Most recently, Fanning was a co-founder at Path, a “personal network” for sharing photos and other media, while Parker is an investor at music startup Spotify, which he said will finish the job that Napster started. (Parker was also the president of Facebook in the company’s early days, as dramatized in the movie The Social Network.)

TechCrunch also has a few more details about what Supyo will actually do: It will offer an online video chat service that connects people with similar interests. Both men were involved in video chat site ChatRoulette, and TechCrunch describes Supyo as “like Chatroulette but without some of the problems that service faced”.

The San Francisco company has reportedly raised $10 million from the Founders Fund (where Parker is a partner) and various angel investors, including TechCrunch founder Michael Arrington. I left a voicemail at the number listed on Supyo’s regulatory filing, so maybe I’ll have more details eventually.

Update: TechCrunch now says the round is closer to $5 million.