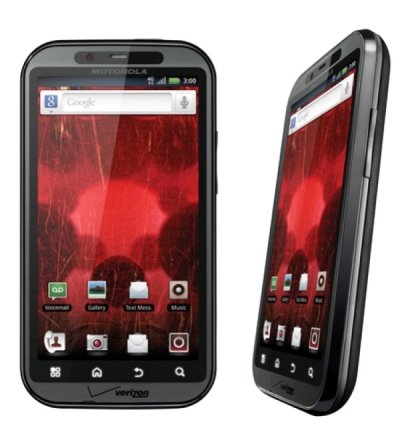 Motorola’s Droid Bionic — its first 4G phone on Verizon — has been delayed until the summer so that the company can make “several enhancements,” the Wall Street Journal reports.

The Bionic was originally scheduled to launch in the second quarter, so the delay is a significant one for Motorola. According to the WSJ, the phone may not actually ship until the third quarter, or the very late summer.

The delay means that Motorola won’t have a 4G entry on Verizon’s LTE network for some time. Meanwhile HTC’s Thunderbolt has been out for a month now, and LG is prepping its Revolution smartphone. Samsung will also deliver a 4G version of its Galaxy S phone, and it’s preparing for the Galaxy S II later this year as well. Verizon has a slew of other 4G devices on the horizon, which we saw at the Consumer Electronics Show in January.

A Motorola spokeswoman told the WSJ that the Bionic improvements came about after “compelling feedback” from CES.

Most likely, Motorola is trying to figure out some way to differentiate the Bionic from the slew of other 4G phones on the horizon. The phone was originally announced with a 1 gigahertz dual-core Tegra 2 processor, 512 megabytes of RAM, 4.3-inch screen, and 8-megapixel camera. If I had to guess, I would assume Motorola is using the delay to squeeze in a faster processor, 1GB of RAM, and a higher quality display to match HTC’s Super LCD technology and Samsung’s Super AMOLED screens.

Whatever the upgrades are, Motorola needs to make sure they’re worth losing out on several months on the market. With mobile hardware speeding up at an accelerated pace, delaying a product by several months could easily make it outdated by the time it’s released.

In terms of other 4G devices, Motorola has the Atrix 4G on AT&T (which doesn’t rely on WiMAX or LTE 4G technology), and the Xoom tablet on Verizon will eventually be upgraded to support 4G.