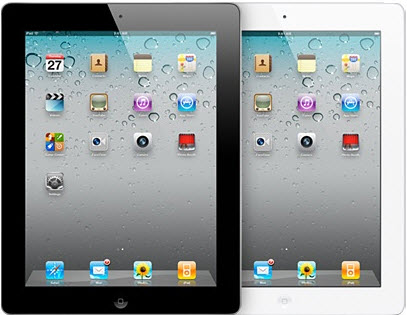 Apple released its most staggering quarterly results in history today, with all parts of the business showing dramatic growth. Here’s a look at some of the most impressive numbers just released by the company on its fiscal second quarter earnings call.

iPhone sales: 18.65 million units, up 113 percent from 8.8 million a year ago. Overall smartphone market growth is targeted at 74 percent, according to IDC. The iPhone is available from 186 carriers in 90 countries now. About 5.2 million units are in channel inventory. About 88 percent of Fortune 500 companies are deploying or testing iPhone. Corporations adopting include Cisco, Xerox, Deloitte, General Motors and more.

iPod sales: 9.02 million units, compared to 10.9 million a year ago. U.S. market share great than 70 percent, according to NPD.

Japan quake: estimated $200 million less sales in upcoming fiscal third quarter due to disruption to business and supply chain from quake and tsunami.

Cash and cash equivalents: $65.8 billion, up $6.1 billion from previous quarter.