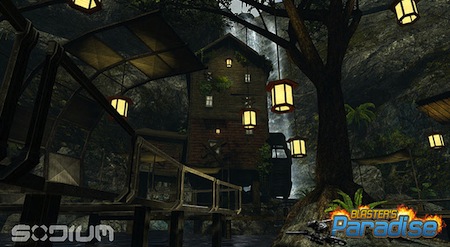 AT&T craps on T-Mobile, self, in FCC filing — Like the kid who beat you up at the bus stop because he felt bad about being obese, AT&T is a bully because it hates itself. At least that’s how the mobile giant appears in its enormous and unintentionally hilarious FCC filing.

Hackers deny involvement in PlayStation Network outage — Anonymous, the hacker group that had attack Sony sites earlier, said it was not behind the shutdown. However, Sony did later say that an external attack brought down the network.

Select devs get souped up iPhone 4 with A5 chip to prep for iPhone 5 — Apple is reportedly helping select game developers to gear up for the iPhone 5 by handing out super-powered iPhone 4s equipped with its new A5 chip.

iPhone 5 said to have 8MP camera; white iPhone 4 appears in UK — Here’s the latest round of iPhone gossip.

“Portal Kombat” shows the duality of gamers (poll) — Tuesday’s launches of Portal 2 and Mortal Kombat show how very different game audiences can be.

Netflix to offer more streams at once with family plans — It’s likely that a family plan would allow Netflix customers to add multiple users to a single account at a discounted price./