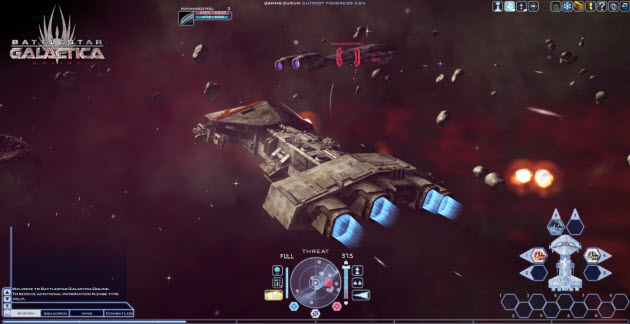 German online game publisher Bigpoint announced today that two major private equity firms have bought a majority stake in the company for $350 million. The transaction values Bigpoint at more than $600 million and shows that the free-to-play online game business is becoming a mature business alongside the console game publishers. 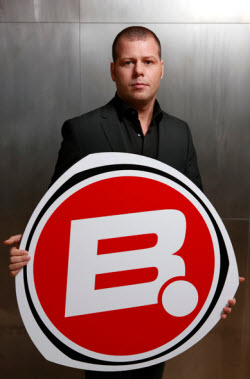 Bigpoint is at the forefront of free-to-play online games, where users play for free and pay real money for virtual goods such as better weapons in small transactions. The company has built up an audience of more than 190 million registered users in the past nine years and now has more than 700 employees. That makes it as big as many console-focused game companies, and second in valuation only to Playdom (which was sold to Disney for $760 million) and Zynga (raising a round at a purported $10 billion valuation) in online gaming.

Summit Partners and TA Associates are purchasing the stake from Comcast Interactive Capital’s Peacock Equity Fund, which (under NBC Universal, now owned by Comcast) bought a 70 percent stake in 2008 for $110 million. Founder and chief executive Heiko Hubertz will retain his 30 percent share in Bigpoint, which is based in Hamburg, Germany, and is rapidly expanding in San Francisco and Brazil.

“We’ll have investors who can support our aggressive growth plans,” Hubertz said, as both companies will pour new capital into Bigpoint.

Hubertz said in an interview that the deal validates Bigpoint’s leadership within online games. In particular, Bigpoint focuses on browser-based online games such as the recently launched Battlestar Galactica game (pictured). Hubertz said he is holding on to his stake because he believes Bigpoint will be worth $1 billion one day as it becomes the “top online gaming company in the world.”

It has a ways to go before it gets there, but it has come a long way. Hubertz founded the company in 2002 in Hamburg. Among the company’s biggest titles are Seafight and Dark Orbit, which launched in 2006 and 2007, respectively. Those games are available in dozens of languages in 180 countries worldwide. Altogether, the company has 60 games available and 700 employees. Rivals include Gameforge, Jagex, InnoGames and Mail.ru Games. GMT Communications Partners and General Electric are selling the majority of their stakes.

Upcoming titles include The Mummy Online, RamaCity and Drakensang Online. Hubertz recently recruited Arthur Bastings as co-CEO of Bigpoint. Hubertz is heading the expansion in San Francisco while Bastings is heading operations in Germany.

Hubertz said Bigpoint has doubled revenue each year for the past eight years and has been profitable for some time.