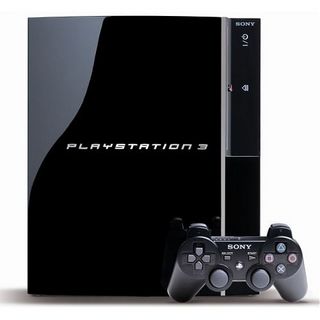 Today marks the sixth day of the Playstation Network (PSN) outage and Sony is still mum about when the online gaming network will go live again, which could spark an exodus of gamers and developers to other online networks like Microsoft’s Xbox Live.

Sony said the network would be down indefinitely as it rebuilt it to make it more secure after an external attack forced the company to bring its online network down. The downtime has hurt developers, who can’t release new games or content for existing games, and gamers that cannot access new content or online components of their games.

To make partial amends, the company extended the online beta for its next blockbuster title inFamous 2 — a sandbox-style game about a guy with superpowers. It’s a little token of appreciation for avid PSN users, but it likely won’t be enough to sate those who want to play games like the critically acclaimed Portal 2.

The latest word about the PSN’s downtime came yesterday morning In a blog post by Sony spokesman Patrick Seybold. “I know you are waiting for additional information on when PlayStation Network and Qriocity services will be online,” wrote Seybold. “Unfortunately, I don’t have an update or timeframe to share at this point in time. As we previously noted, this is a time intensive process and we’re working to get them back online quickly. We’ll keep you updated with information as it becomes available. We once again thank you for your patience.”

One theory is that a custom version of the Playstation 3’s firmware gave some console owners access to a developer’s network. That meant the console owners were able to put in a fake credit card number and download any of the content available on the PSN. The theory came from a moderator of a Playstation fan site who posted on news aggregator Reddit. Sony has yet to respond to VentureBeat’s inquiries about the validity of the claims.

The PSN is Sony’s attempt to engage its video-game console and PlayStation Portable audience in a larger online entertainment network that includes online games, movies and TV shows. It’s a strategic asset for the console maker as more of the-video game audience moves into the online world and it competes directly with Xbox Live.

There are 948 games now available in the PlayStation Network store, as well as 4,000 pieces of add-on content for games. There are also 31,000 movies and TV shows available for download, not counting the content available on Netflix and Hulu.