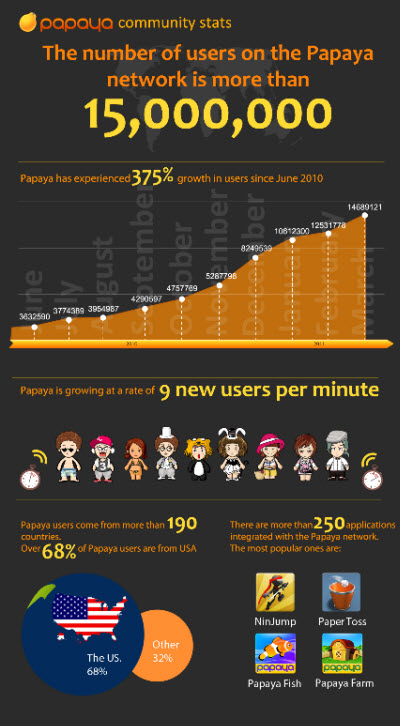 PapayaMobile, the Chinese mobile social game platform startup, has raised $18 million in a second round of funding. It’s another sign that mobile gaming is heating up.

The company plans to use the funding to expand its ecosystem of Android developers in both the U.S. and Europe, said Si Shen (pictured), chief executive and co-founder of PapayaMobile. The company makes a platform for game developers, who use it to create mobile games with social features that can spread quickly and be easily monetized.

The amount of money is typical of deals in mobile games these days. The market has heated up since Japan’s DeNA bought rival Ngmoco for $403 million last year and Japan’s Gree bought another rival, OpenFeint, last week for $104 million.

The round was led by Keytone Ventures, a Chinese venture firm and DCM. The company launched its Papaya game platform last year to help developers spread their games through social means. Much like rivals — OpenFeint, Scoreloop and Ngmoco — PapayaMobile gets mobile users to spread games and make them more social via leaderboards, cross promotion, and multiplayer competition.

Shen said the company has more than 350 developers using its tools, and those developers have more than 15 million users on Google’s Android mobile operating system. In China, Android’s growth over the next two years will be “staggering,” said Joe Zhou, managing partner of Keytone Ventures. PapayaMobile, based in Beijing, is in a good spot to compete in the market, he said. 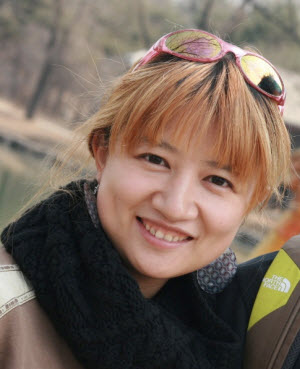 DCM originally invested $4 million in PapayaMobile in 2010, so the company has now raised $22 million to date. Since launching in June, 2010, PapayaMobile’s user base has grown more than 375 percent. Shen and chief technology officer Qian Wenji founded PapayaMobile in 2008. The company said that some of the popular games in Papaya’s network are earning over $125,000 per month.