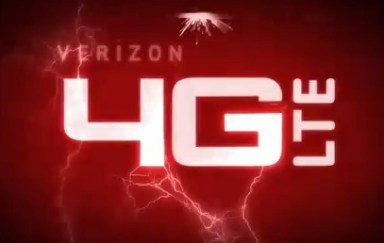 Verizon Wireless subscribers on the carrier’s super fast LTE 4G network are now paying the price for being early adopters, as many users have been reporting sporadic 4G outages across the country.

In a statement released a few hours ago, Verizon said it has discovered the cause of the issue — which began last night and has persisted throughout Wednesday — and is working to resolve the outage.

As All Things Digital’s Ina Fried points out, the timing of the outage is unfortunate for Verizon VP Nicola Palmer, who boasted at VentureBeat’s Mobile Summit on Monday about how smoothly the company’s 4G rollout has been.

Verizon says that 4G users will still be able to make calls and that it’s working to restore data connections. Customers won’t be able to activate 4G devices at the moment, so hold off on picking up that new HTC Thunderbolt. The company says it will restore the network on a market by market basis, and it will offer updates soon.