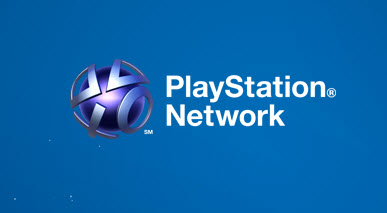 Sony said today that the malicious attack against the PlayStation Network did not result in the loss of customers’ game data.

While the incident has been deeply embarrassing to Sony and frustrating to its 77 million registered users, it could have been much worse if Sony had actually irretrievably lost the hard-earned custom data of its users. Sony may have lost control of users’ credit card numbers (hackers are saying they have credit card numbers) and other personal data, but it hasn’t yet verified that.

On the PlayStation blog, Sony spokesman Patrick Seybold said that users’ download history, friends list, and console settings will not be affected by the outage. Once the network is brought back online, everything will still be there. Users’ trophies that were earned in single-player offline games will be intact when the service resumes.

Cloud-based game saves will also be retrievable. These are the saved game records that allow a user to return to the spot in a game where they left off. Sony just started storing this data in the cloud to free up hard disk space on the PlayStation 3 consoles.

Some players play the massively multiplayer onilne games DC Universe Online and Free Realms on the PlayStation Network. Those PS 3 gamers have the option of paying subscription fees to Sony. Sony said it will figure out a way to “make good” for the lost paid time. It will also hold special events inside the games once they are back online.

Sony said it is evaluating ways to show its appreciation for the patience of users, but it didn’t go into details.