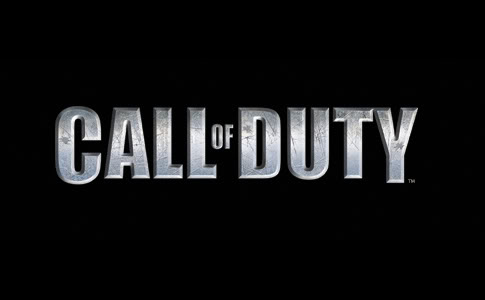 The Call of Duty franchise has seen unprecedented success in the past few years, with its latest installment, Black Ops, selling more than any other title ever. The formula continues to hook millions of players from all spheres, and yet the game has changed remarkably little since 2007. Possibly due to concerns about messing with the magic — or maybe simply due to time constraints — neither Infinity Ward nor Treyarch have made any real changes to the formula. Activision’s money-printing monster seems untouchable for now, but can it continue to tread water in terms of innovation while maintaining its position as king of the first-person shooter?

An interesting exercise is to look back into the past to see what Infinity Ward and Treyarch have wanted for Call of Duty throughout their long history of making it. It would seem that Infinity Ward never really liked World War II — or at least not for very long. After the first game, they wanted to take the series into the modern age. After agreeing to produce Call of Duty 2 in an effort to finally kill off Medal of Honor, they finally moved on to the game they wanted to make: a Call of Duty 3 centered on modern warfare. Activision had different ideas, however, and brought in a separate developer to make a game that would be able to launch the very next year. Infinity Ward agreed, and it gave them more time to make what did in fact turn out to be Call of Duty 4: Modern Warfare.

This game proceeded to revolutionize the franchise, with an incredible, well-constructed, and well-executed story mode and what was perhaps the deepest multiplayer mode to date. The online component continues to define multiplayer to this day. This can be seen as one of the biggest steps forward for the series. It can also, however, be seen as the beginning of a period of stagnation. Their next entry, Modern Warfare 2 was bigger, better, and more explosive in every sense of the word. Simply stated, their parting shot with Activision and Call of Duty was insanely popular. From this point on, it was clear Infinity Ward thought they had perfected their game and wanted to move on to other things. Once again, Activision wasn't really a big fan of this idead.

But what about Treyarch’s contributions to the series? It is actually interesting that Call of Duty 3, their first foray into the franchise, was remarkably different from the entries on either side of it. For example, it introduced — for the first and only time in the Call of Duty series — a heavy emphasis on multi-occupancy vehicles and a system of medics and revival, both of which were never seen again. It is almost as if this was Treyarch let off the leash, doing what they wanted to do with the series. 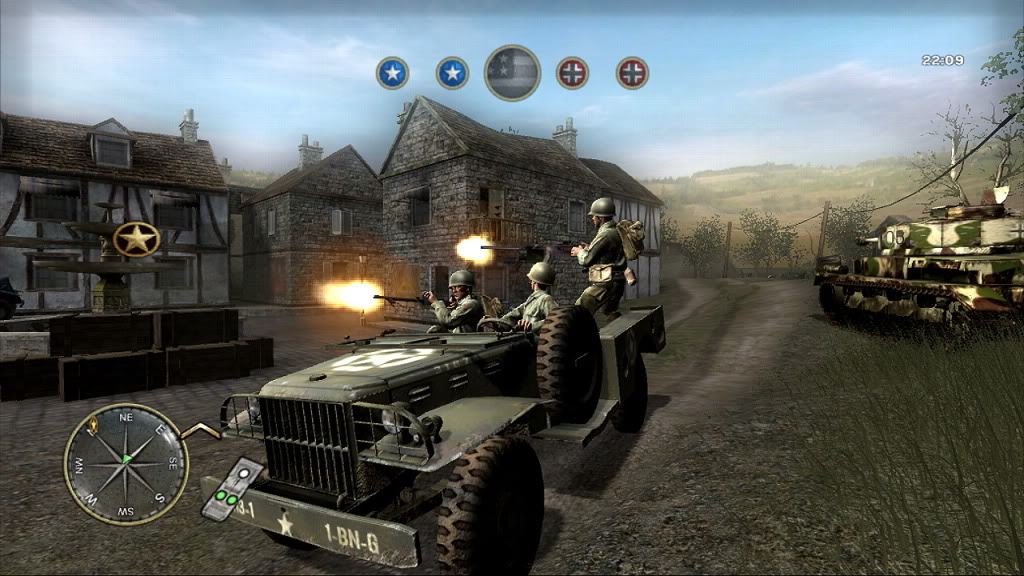 Call of Duty 4 changed everything for Treyarch.

Call of Duty 3 was a far cry from the Treyarch that produced World at War, a game as close to Call of Duty 4 as possible while remaining more than 60 years apart. For example, they took Infinity Ward’s hideously popular Red Dot Sight, painted it black, and pretended it existed in World War II. From this point onward, Treyarch became archdeacons of the "if it ain’t broke don’t fix it" liturgy. Activision had the version of Infinity Ward it wanted: a company that would make sure COD fans got their fix annually. The same happened again last year. Treyarch took Modern Warfare 2; repackaged, repainted, and refined it; and released Black Ops. This, of course, didn’t stop it from being enormously popular.

We come now to the franchise’s current predicament: It’s that time of year again. Activision can be only weeks away from releasing a teaser for Modern Warfare 3, but here is its problem: Infinity Ward is a shell of its former self. Anyone that didn’t leave amidst the turmoil surely won’t be bold enough to innovate on what is now Activision’s sole source of income (after they cancelled everything else), and the studio is so depleted that two others are being brought in to help them meet the seemingly compulsory November deadline.

With Infinity Ward crippled the impetus is gone. The Call of Duty 4 formula is the reason that Black Ops was successful, not the fact Treyarch introduced a crossbow that makes explosions or whatever else. So the problem remains: Where will the next big leap for the series come from? And without one will Call of Duty go the way of Guitar Hero? Perhaps it is on the same path as FIFA and has a formula so good that it never need innovate again. One thing is for sure, with threats like Gears of War 3 and Battlefield 3 on the horizon, this year will be crucial.