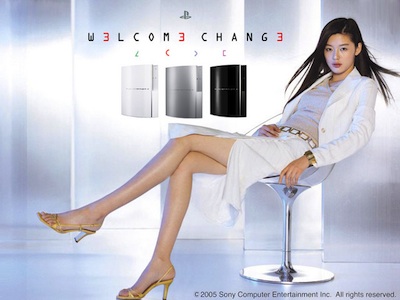 In fourth day of outage, Sony says it is beefing up PlayStation Network security — It was a big week for outages at a number of online services. Sony’s PlayStation Network went down for several days, and the company said it would improve security as it worked to rebuild the system.

Possible iPhone 5 photos leaked — Blurry images of what could be Apple’s next version of the iPhone have been posted online that reveal subtle design changes to the device like a wider screen, curved back and thinner body.

Did Sony shut down PSN to prevent “extreme” piracy? — As the Sony outage continued, a moderator at a Playstation fan site claimed that the company shut down its Playstation Network after a new custom firmware version for the console let users download games and content with a fake credit card number. Now that the outage is over, VentureBeat’s Dean Takahashi has argued that what Sony does next is crucial to its future in games.

Why I regret switching to Verizon’s 4G network — When Verizon suffered a nationwide outage of its 4G network that lasted more than 24 hours, it was, for me, only the latest round of disappointment in the carrier’s network.

Why Indian and Chinese entrepreneurs are leaving America — Scholar Vivek Wadhwa argues that skilled immigrants are leaving the U.S. in droves. This is because of economic opportunities in countries like India and China, a desire to be closer to family and friends, and a deeply flawed U.S. immigration system.

Kixeye re-brands and pivots into hardcore social games with Battle Pirates — Kixeye, once known as Casual Collective, has pivoted in a big way into social games on Facebook for hardcore gamers.

Magnet Systems snags $12.6M from Andreessen Horowitz as social enterprise booms — The company says it aims to make the public cloud less of a conundrum for companies worried about the security of how their information is stored.