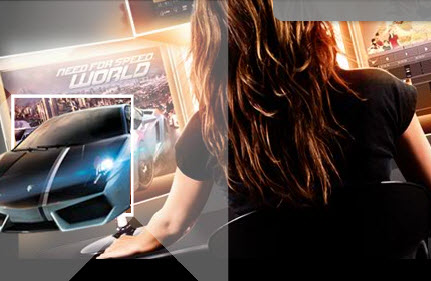 It’s been a while since the last blast in the microprocessor wars. But Advanced Micro Devices took a shot at Intel tonight as it introduced its fastest quad-core desktop microprocessor, which serves as the four-headed brain of a PC.

It certainly shows that AMD keeps going after the high-value gamer segment in its unending war with Intel. But Anantech, a tech blog that rates chips, says there are eight Intel chips that are faster than the new AMD chip on various benchmark tests.

The new chip goes with AMD’s 8 series chipset and AMD Radeon HD 6000 series. It represents a bump upward in performance and a pricing cut. The chip runs at 3.7 gigahertz and has 2 megabytes of onboard-L2 cache memory. It sells for $195.

We’ll be exploring mobile video games at our third annual GamesBeat 2011 video game conference. Our theme, Mobile Games Level Up, will focus on the disruptive trends in the mobile game market. The event takes place July 12-13 at the Palace Hotel in San Francisco and it is co-located with our MobileBeat 2011 conference this year. To register, click on this link. Sponsors can message us at sponsors@venturebeat.com.