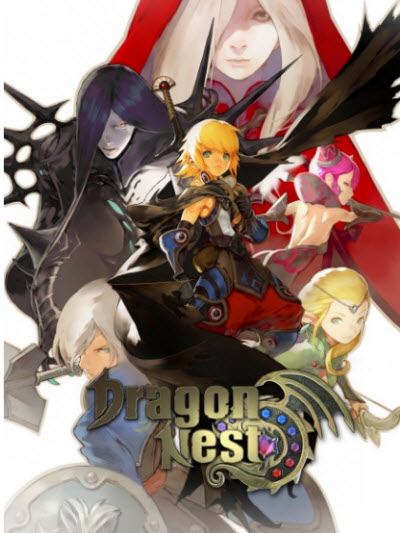 Nexon America said it has grown its revenues 59 percent the first quarter from a year ago as the company’s free-to-play online games continue to gain traction in the U.S.

That’s a pretty big jump in a normally weak quarter for the company, which is the North American division of South Korea’s Nexon. It shows that adding new content and convincing new users to switch to free-to-play games — where users play for free and pay real money for virtual goods — is helping Nexon gain market share.

Los Angeles-based Nexon said that first quarter sales typically decline on a seasonal basis compared to the rest of the year. The company does not disclose actual revenue and profit numbers. Nexon specializes in downloadable online games such as Maplestory.

“Our success is the result of our ability to deliver engaging content that our players find valuable, whether they are playing for free or purchasing items in our games,” said Daniel Kim, chief executive of Nexon America.  “The substantial growth we are experiencing in North America is a reflection of how well Nexon is doing globally.”

Kim said that Nexon is growing its traditional massively multiplayer online games as well as its presence in mobile and social games. This summer, Nexon plans to launch MapleStory Adventures for Facebook. All of its games use the free-to-play business model, which the company pioneered more than a decade ago in Korea as a way to combat rampant piracy.

In North America, the company’s games include Atlantica Online, Combat Arms, MapleStory, Vindictus, Dungeon Fighter Online, Mabinogi and PopTag! One of its upcoming games is Dragon Nest, pictured at top.