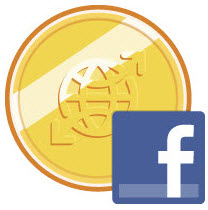 Facebook is testing a new way to make money from video ads that embedded inside games on the social network. In a deal with social video ad firm Sharethrough, Facebook will let people earn Facebook Credits — the company’s virtual currency — for watching sponsored videos that are embedded inside games.

The sponsored videos will initially be available in 350 games and apps on Facebook. It’s another way for Facebook and its partners to make money through digital monetization methods, said Deb Liu, head of Facebook Credits.

“It’s another way to get users to be more comfortable with Credits,” Liu said in an interview. “It gets developers to adopt Credits and helps users understand what Credits are.” 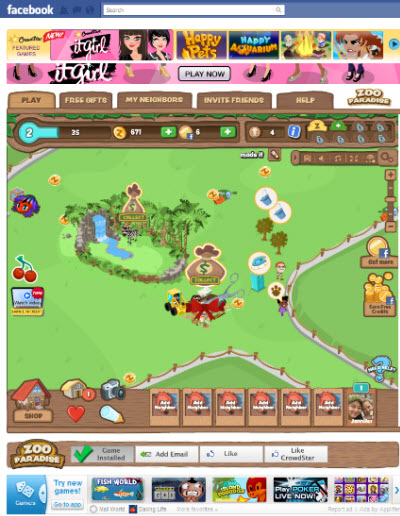 The program reduces the natural resistance people have to watching video ads by embedding relevant ads inside an activity that people are engaged in. And it encourages them to watch the video by offering the reward of Facebook Credits, a universal currency that can be spent on any Facebook application. Those Credits will be quite tempting to game players because they give them more currency to buy virtual goods in the games such as better weapons or decorations.

It brings awareness to people about Facebook Credits, which has rolled out to the broader Facebook app community and it gives developers another way to make money in their games. Overall, Facebook is testing a number of new ways for people to earn Credits.

The different partners that make the video ads possible are TrialPay, EpicSocial, ShareThrough, SocialVibe, and SupersonicAds. Sharethrough believes that integrating brand videos into online entertainment such as games is key to the effectiveness of social video ads. That’s because it leads to more engagement and more sharing of the brand content. Typically, social video ad campaigns can result in a 100-percent plus lift in brand awareness. And tests of brand video sharing rates within Facebook are historically 270 percent higher than other platforms.

Facebook is getting all of its major app developers and game makers to shift to Facebook Credits as a universal virtual currency by July. More than 550 games and apps are currently using it. About 275 developers are on board and they represent about 85 percent of the transactions and 90 percent of the game experiences on Facebook. 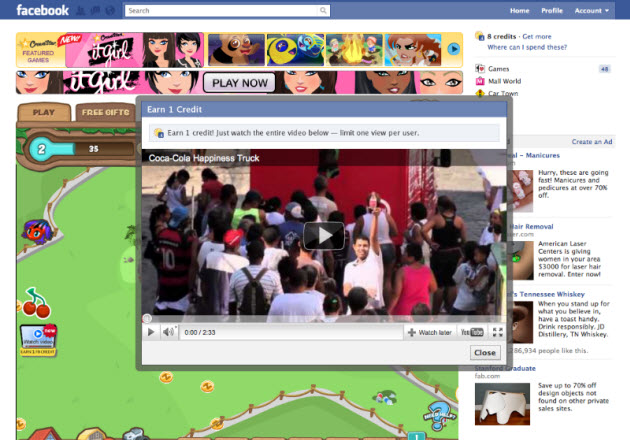