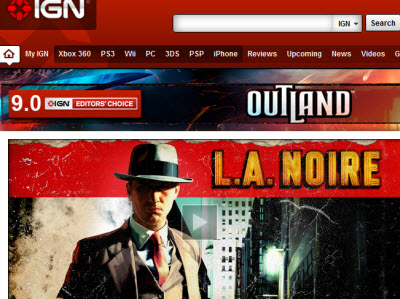 IGN Entertainment, the game media division of News Corp., confirmed today that it has acquired UGO Entertainment to create a global media powerhouse.

The purchase price wasn’t disclosed. But the move is a big one in that it nearly doubles IGN’s reach to gamers and young men — a valuable demographic for advertisers. It shows that the game and men’s media segment is still an attractive one for big media companies. And it positions IGN to become an independent company at some point in the future. The companies did not disclose the terms of the deal.

From what we hear, Hearst Corp., the owner of New York-based UGO, will get an equity stake in IGN Entertainment. And News Corp. will pay cash on top of that. Roy Bahat, president and general manager of IGN, said the deal nearly doubles IGN’s reach, adding UGO’s audience of 30 million monthly visitors a month to IGN’s 40 million.

San Francisco-based IGN will operate its existing properties such as IGN.com and GameSpy alongside new properties such as UGO.com, 1UP.com, and UGO’s network of owned and affiliated properties. Bahat said in an interview that the deal gets IGN access to tens of millions of fans and makes all of IGN more attractive to advertisers. 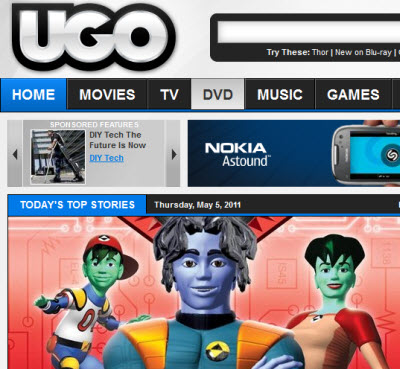 Bahat said the deal “puts us on a path to become independent.” The deal also isn’t just focused on video game fans but men’s lifestyle properties as well, such as AskMen, which targets men ages 18 to 34. That audience roughly includes one in every four men. But News Corp.’s new social game division, Making Fun, is not part of the IGN operation.

The segment is recovering from the recession like any other online media, but it is definitely growing. In the most recent quarter, IGN grew its advertising around 30 percent compared to a year ago. By comparison, Yahoo grew around 10 percent.

AllThingsDigital said that IGN generated more than $100 million in 2010 revenue and $10 million in profit. We independently verified that through a source. News Corp. bought IGN for $650 million in 2005.