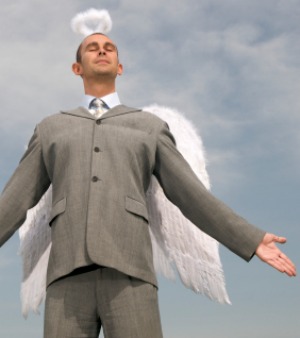 The firm hopes to provide a step between simple VC investing and major angel infusions, Kayserian told VentureBeat today. The focus on this specific phase of a startup’s life cycle would consist of infusions of money, expert advice from VCs familiar with similar projects, and a major dose of input from developers who have faced the same obstacles and have an “insider’s view.”

“New York is crying out for tech talent, with many, including Mayor Michael Bloomberg, promoting the city as the hub for the best startup ideas, without the tech talent to match,” said Kayserian. “Our experience living and dealing in New York as web developers has made us believers in this notion, and who can argue when you look at the success of New York startups like Foursquare?”

Kayserian argues that the slippage of tech talent to the West Coast, and Silicon Valley specifically, could be slowed or even halted if the angel community spent more time nurturing talent at the developer level.

“Traditional angel investors provide seed capital, which is usually spent by web and mobile startups on building their product. As no product exists, the equity they demand can be as high as a controlling share of the company,” said Kayserian.

“VCs similarly provide the capital at seed stage, and almost always ensure you lose decisions [over controlling] your startup. They can do this as [the startups] are very fresh and have no product to show,” he said.

In that type of climate, Kayserian said there is a real need for a new class of investors who help startups build a product for a more modest level of equity, where the developers maintain a controlling share of the business.

That would mean that when the time comes for a startup to approach a traditional angel investor or VC, they would already have a version of their product built. Startups would then theoretically be in a stronger negotiating position when it comes to control and other general management issues.

Kayserian said that Kayweb Angels expects to hold a portfolio of five investment projects by the end of summer and add a further five between then and the following summer.

The company’s usual development commitment is valued at between $150,000 to $300,000 at the seed stage. With 10 investments planned over the coming year, it aims to have a fund size of around $2 million.