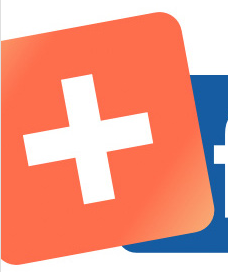 Clearspring Technologies, the creator of the AddThis social content sharing platform, can now add this to its list of accomplishments: $20 million in series D funding in a round led by Institutional Venture Partners (IVP).Clearspring’s existing investors also participated in the round.

McLean, Va.-based Clearspring said in a press release that the funds will be used for acquisitions, as well as for growing the company’s publisher and advertising offerings.

The round is good news for Clearspring, who suffered last year after it was alleged that it gathered private data from users via their AddThis widgets. It now appears that the lawsuits stemming from the charges could be dismissed.