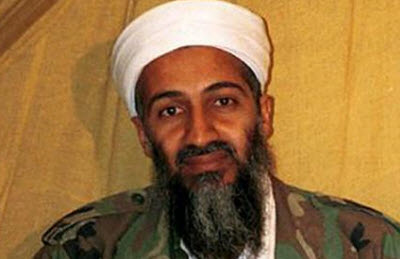 Osama bin Laden used a simple but clever way to send lots of emails without being detected by the U.S., the Associated Press reports.

Citing interviews with counter-terrorism sources in the U.S. government, the AP said that bin Laden used thumb drives, the flash memory sticks that can hold a considerable number of email messages, to send his emails.

But he evidently wrote thousands of emails. He would write a message and save it to a thumb drive. A trusted courier would take it to a distant internet cafe, copy the messages from the thumb drives and paste them into an email, and then send them. The courier could also pick up messages by reversing the process.

That pretty much guaranteed that bin Laden couldn’t be located by hunting down the origins of his email address or his internet connection. But it did expose bin Laden to one big risk. If his trove of thumb drives was ever discovered, then that data could be recovered and used to expose his network.

The Navy SEAL team reportedly hauled away 100 flash memory drives after they killed bin Laden. The military has used those to apparently chronicle bin Laden’s dealings with contacts around the world. It isn’t clear if the flash drives were encrypted or not. But as the intelligence experts uncover the email addresses and other electronic details, they can query internet service providers via subpoenas. That could lead to exposure of more agents of Al-Qaeda. The cache of electronic documents is huge, and the AP says the U.S. has hired more Arabic translators to try to get through all of the data.