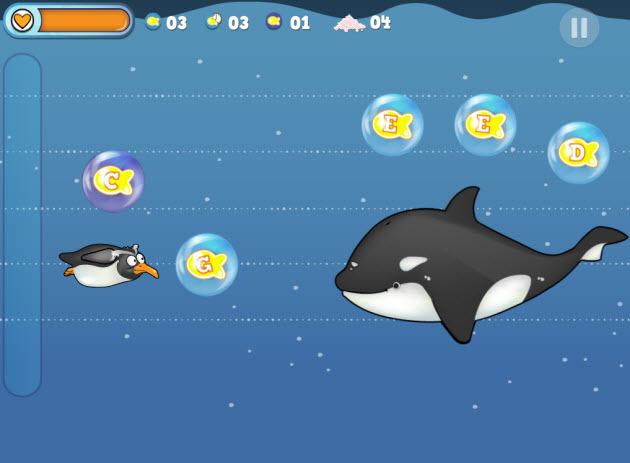 YouWeb has churned out a number of cool startups in the age of social and mobile gaming. Now the Burlingame, Calif.-based incubator is launching Pluto Plays Music, a music education app that could turn into a edutainment startup. 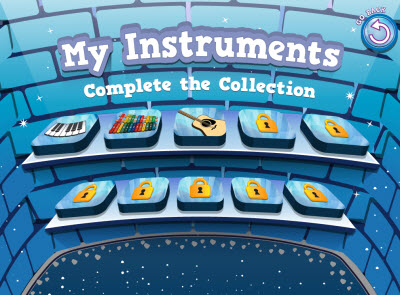 Pluto Plays Music was created by a single developer, Luis Sampredo, an entrepreneur in residence at YouWeb. But it’s worth paying attention to his app because YouWeb and its chairman, Peter Relan, have been right about anticipating major trends in the game market before and jumping on them with well-positioned startups. With this formula, Relan hopes to take his company’s penchant for disruption in a new direction.

YouWeb’s companies include OpenFeint, a social mobile game platform that was purchased last month by Japan’s Gree for $104 million. Its other startups include CrowdStar, one of the biggest social game companies on Facebook; iSwifter, a cloud gaming technology startup that makes it easy to run Flash games on tablets and smartphones; and Sibblingz, which has created a universal game development platform for publishing games across smartphones and tablets.

That’s a very good track record for creating pioneering startups with a lot of value. But Sampredo is just one guy trying to succeed in a market full of education software. On top of that, there’s a long history of companies that have tried to create fun educational titles that have fallen flat with kids. 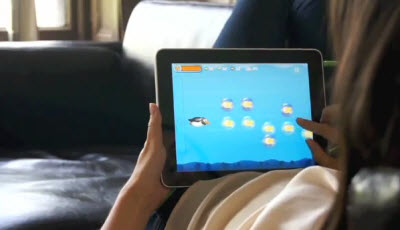 Relan, in an interview, said that he believes he can build a company around Sampredo.

“YouWeb’s style is to find the right developer and then build something from that,” Relan said.

Pluto Plays Music is an iOS (iPhone, iPad and iPod Touch) music education title that combines scrolling gameplay dynamics with musical notes to get kids interested in learning music. The game follows a main character, Pluto, who is a penguin on a quest to master a variety of songs on different instruments. The game already has a few thousand users and most of the reviews are five out of five stars. Distribution hasn’t been easy for education titles in the past, but the easy distribution of titles on app stores makes it a lot easier to get the titles out into the market in an inexpensive manner, Relan said.

Songs available include Twinkle, Twinkle Little Star, The Magic Flute by Mozart, Ode to Joy by Beethoven, Swan Lake by Tchaikovsky, and more. The title targets kids ages six and up. Relan thinks that the edutainment market is in for a big overhaul because of the fast growth of iOS devices among kids. Some 45 million iOS devices are expected to sell this year, he said. On top of that, most of the edutainment titles have been expensive in the past. But the Pluto game uses the right model for edutainment: free to play. With free-to-play titles, users download a game and play it for free. If they want, they can use real money to pay for virtual goods. In this case, users can buy an in-game currency, pearls, which can be used to unlock new levels and instruments such as guitars.

Users can earn pearls to use toward purchases by completing tasks such as opening the app daily and performing songs. The educational agenda is subtle, with no lectures or quizzes, Sampredo said. But music notes are labeled and correctly placed on the staff and the sounds of the musical instruments are accurate, based on samples of real instruments being played.

The game ranks players by their level of apprenticeship. It also integrates the OpenFeint platform, made by YouWeb’s sister company, which enables players to compare their scores with friends and leaders. Sampredo and one other developer started building their app in November, and they’re launching it now.