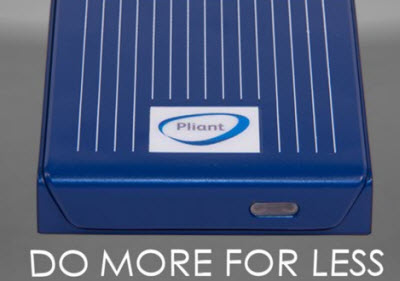 Flash memory chips, used to store data in the enterprise solid state drives, are going through a revival in memory caches inside corporate data centers. That’s because they can speed the retrieval of data without using a ton of energy. The result is apps that run faster and consume less power.

Under the terms of the agreement, SanDisk will also provide certain equity-based incentives. The deal is subject to closing conditions and could be finished by the end of SanDisk’s second fiscal quarter. Pliant makes SSDs that are used in enterprise information systems.

Pliant has 80 employees and is based in Milpitas, Calif. Since 2006, Pliant has raised more than $50 million. Its competitors include Seagate.