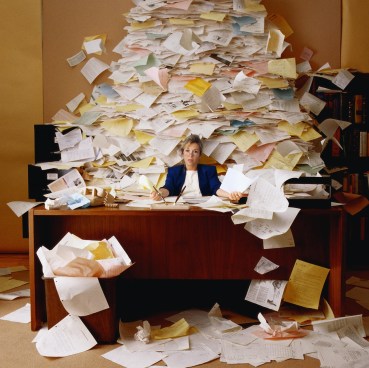 Tradeshift calls itself a social network for business but its main service is currently free, web-based invoicing. The company just landed $7M in funding from Notion Capital.

Notion Capital is the venture fund of the founders of MessageLabs, which was sold to Symantec for $700 million in 2008. Tradeshift previously received seed funding from PayPal.

The company was started by a group of developers who created the e-invoicing system for the Danish government. 50,000 businesses currently use the invoicing service to send, receive and manage e-invoices, purchase orders and credit notes. Customers include the UK’s National Health Service and the Irish and French governments. Tradeshift allows customers like these to receive electronic invoices from all of their suppliers. Customers can also leave comments and status updates on invoices so suppliers don’t have to call a customer and ask where their money is.

Tradeshift is free and will monetize its platform via applications and financial services for users. Later this month the company plans to launch an app store delivering a range of business apps like credit checking suppliers, accounting integration and time sheet invoice creation, developed both by its own team and the Tradeshift developer community.

Although electronic invoicing has been around for a long time, Tradeshift claims that no other company provides free invoicing that is entirely web-based. Invoicing companies typically charge per transaction.

Tradeshift was founded in 2009, has 30 employees and is based in Copenhagen, Denmark.