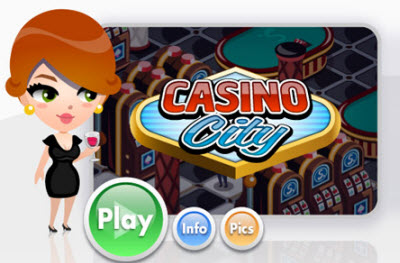 Zynga said today it is acquiring social game maker DNA Games. That’s the 14th acquisition Zynga has made in 12 months.

Zynga is in a race to acquire talent to make more social games for Facebook (where it has more than 250 million monthly active users) and other platforms such as mobile.

DNA Games was founded in 2009 by Jon Lee and Shaun Haase. They have created hits such as Casino City, Slot City and Bar World. Zynga says it will use their expertise in creating next-generation games. Lee will serve as the general manager of the studio, which will report to Mark Skaggs, senior vice president of product development.