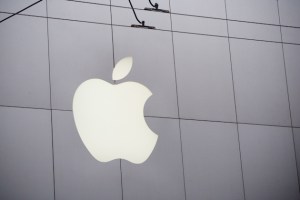 “In the coming days, Apple will deliver a Mac OS X software update that will automatically find and remove Mac Defender malware and its known variants,” Apple said in a release. “The update will also help protect users by providing an explicit warning if they download this malware.”

The software is commonly known as MacDefender, MacProtector, and MacSecurity, and scares users into thinking they have a virus. Users then provide their administrator credentials and the programs pretends to scan the hard drive. Upon completion of the scan, the program says viruses are found and asks for credit card information to pay for removal.

“Its ultimate goal is to get the user’s credit-card information, which may be used for fraudulent purposes,” Apple noted.

Last week, a ZDNet reporter said Apple was aware of the problem and had told its representatives to not confirm or deny the existence of the malware program.

Apple now has a support document online that tells users how to avoid or remove MacDefender if the situation arises.