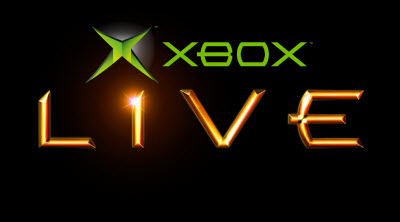 Microsoft has chosen to “nurture” the talents of a 14-year-old boy who attempted to hack into the company’s online gaming network, Xbox Live, rather than slap the kid with lawsuits. The lawsuit approach to hackers is presumed to have led to Sony’s online game network being crippled for nearly a month.

Microsoft has clearly learned from Sony’s lesson, because Xbox Live competes directly with Sony’s PlayStation Network — along with other online networks that sell games and demos like Valve’s Steam network for the PC and Mac computers. Sony lost around $171 million while the network was down for 24 days. The PlayStation Store, a critical service for Sony that lets it sell games and distribute them digitally, still remains offline.

It was around that time that a group of hackers was able to crack into the PSN and steal sensitive information about more than 100 million PSN and Station.com users, Sony said in a statement. When the PlayStation Network crashed on April 21, Anonymous said it was not behind the attack. Instead, the hacktivist group said, “Sony is incompetent.” (We previously published a timeline for the Playstation Network outage and credit card information theft scandal.)

Microsoft General Manager Paul Rellis said the company is working with the teenager to develop his talents for legitimate purposes — though he wouldn’t specify what that means.