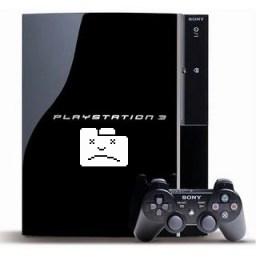 Just how frustrated are PlayStation Network users over downtime? — Sony brought its online gaming network, the PlayStation Network (PSN), offline today — though this time it was just for some scheduled maintenance. But the downtime was a frustrating reminder for many PlayStation 3 and PlayStation Portable owners, as well as developers, over how the company handled the PSN’s downtime.

Updated: How many ways can THQ’s Space Marine game rip off Gears of War? — The second VentureBeat’s Dean Takahashi looked at THQ’s Warhammer 40,000: Space Marine video game, he figured he had seen it before. The sci-fi game may be set in the fabled Warhammer universe, but the style and game play look so much like Gears of War that it’s embarrassing.

BioShock Infinite team previews next big innovation in gaming — Irrational Games, which has established its reputation as one of the most creative game studios in the industry, is slowly revealing some of the cool innovations in its next major game, BioShock Infinite. Today, the company is revealing more details about the game, which features the ability to swing on a rollercoaster in the sky and fire at enemies below. This game is innovative both in its storytelling and technology, and it is one of the titles that will push the game industry toward high art. 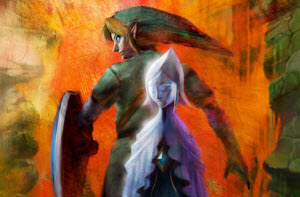 Sequoia defends its infamous “RIP Good Times” presentation — Onstage at the TechCrunch Disrupt conference, Roelof Botha, a partner at Sequoia Capital, looked back at one of the firms’ more controversial moments — the presentation that it gave to its portfolio companies after the financial crash in late 2008.

Kabam raises $85M for hardcore social gaming business — Here’s a “kaboom” for all those social game skeptics out there. Kabam has raised $85 million in a fourth round of funding to fuel its business making hardcore games for social networks such as Facebook. The backers include Google Ventures, Pinnacle Ventures, Performance Equity and SK Telecom Ventures, as well as earlier backers.

Top 8 ways to annoy a tech blogger — You may think that a tech blogger’s life is a glamorous whirl of free lunches, great gadgets and being bought drinks at conferences. If so then you are probably following the wrong bloggers. In fact, it’s more like a long round of typing, getting annoyed with PRs and founders and then some more (louder) typing.