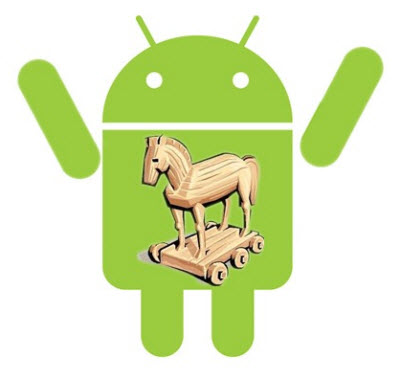 A new piece of malware dubbed DroidDreamLight has infiltrated more than 25 applications and affected tens of thousands of Android users, according to Lookout Mobile Security.

The malware shows that Android mobile devices continue to be vulnerable to hacker attacks, opening up users’ personal data to theft. Lookout said this malware was likely created by the same developers who launched the DroidDream malware in March. More than 25 apps were found to be infected with the stripped-down version of DroidDream, which Lookout is calling “DroidDreamLight.” Lookout, which specializes in mobile device protection, says that 30,000 to 120,000 users have been affected.

Google hasn’t yet responded to a request for comment. But Lookout said Google has removed all of the 25 infected apps from the Android Market, pending investigation. Lookout users are already protected from the malware. Anyone who has downloaded the apps below may have been affected: