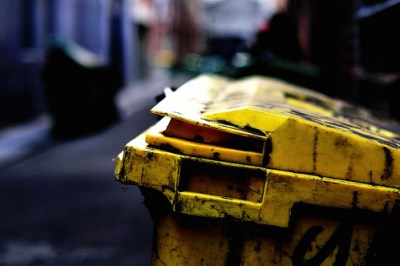 Oil and petrochemical giant Valero and existing investors have just dropped $60 million on Enerkem, a company that specializes in converting unusable waste into ethanol and other chemicals.

The company says it can convert household garbage, leftover debris from demolition and utility poles into ethanol, acetates and other chemicals that appear in household objects. Valero’s investment in Enerkem appears to be a strategic investment, meaning the oil giant might either use Enerkem’s technology to produce ethanol or purchase petrochemicals from the company as part of an agreement with Enerkem.