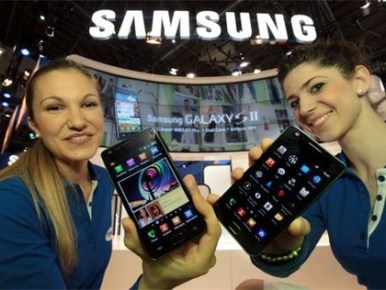 And here I thought the Nokia takeover rumors were over. Samsung has declined to comment on new rumors that it’s eyeing the ailing Finnish phone company, the Wall Street Journal reports.

It’s unclear of what’s driving the takeover rumor, and frankly it doesn’t make any sense at all. Samsung has only recently made it to the big leagues of smartphone success with its Galaxy S Android phones last year. It seems foolish for the company to buy Nokia when it would have to spend significant effort retooling the problematic company, which would also distract it from focusing on its own phones.

Last week, Microsoft was rumored to be considering Nokia’s smartphone division for $19 billion. And while that deal made much more sense than a potential Samsung takeover, there was still little that Microsoft had to gain by buying Nokia. (Nokia CEO Stephen Elop later called those rumors “baseless.”)