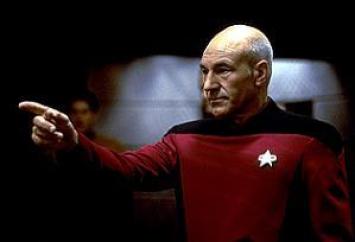 Not that this comes as any surprise, but Cupertino Mayor Gilbert Wong appears to be fully on-board with Apple’s new spaceship-styled campus, TechCrunch reports.

“There is no chance that we’re saying no,” Wong said. “The Mothership has landed in Cupertino.”

In a press conference yesterday about the proposed campus, Wong discussed growing up with Apple computers. He also noted that his daughter attends the same middle school that Jobs did growing up. He said that Apple didn’t receive any special treatment, and that the city is very accommodating to propositions from every large company contributing significant amounts of sales tax.

Of course, there was little reason to suspect that Apple’s futuristic new building plans would be declined. The new campus design — which can house up to 12,000 employees and will sport its own natural gas power system — looks unlike any other company building I can think of. 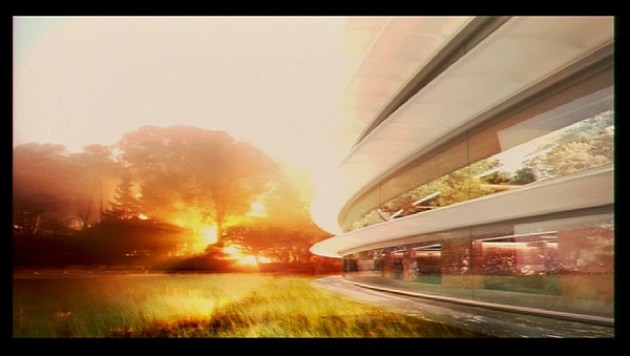