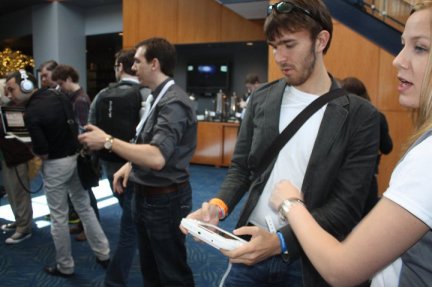 This year’s Electronic Entertainment Expo (E3) was loud, crowded, and reporters trying to cover the show ran into technology problems left and right.

This was my first time covering E3 with VentureBeat’s gaming guru Dean Takahashi, so I had almost no idea what to expect. Dean said that it would be pretty crazy — after all, there are more than 45,000 media professionals, analysts, retailers and game developers who regularly attend the conference in Los Angeles. It spanned two huge conference halls, with massive presentations and booth babes galore. The sheer size of the show made it a challenge to report on; and then there were these tech challenges:

The iPhone, our mobile video studio

It was almost impossible to upload videos and photos with thousands of reporters on the wi-fi connections. We could have shot video with our high-definition video cameras, but it would have taken time to transfer that to the computer and we’d still have had to find a way to upload it. And we had to make sure we uploaded videos as quickly as possible. After all, being second in the news industry is basically equivalent to failure.

So we turned to our next best weapon — our iPhones, which were connected to AT&T’s 3G data network. Dean and I alternated recording some of the major announcements at the E3 press conferences and uploaded videos to YouTube directly from the iPhone. It’s a feature a lot of people probably don’t know about, but it works like a charm. When the 3G networks were stable, we could upload a video in about 10 or 15 minutes. That was just fast enough to make sure almost every story we wrote about an announcement had a video to go along with it — and how we were able to upload nearly 40 videos of the show quickly altogether. 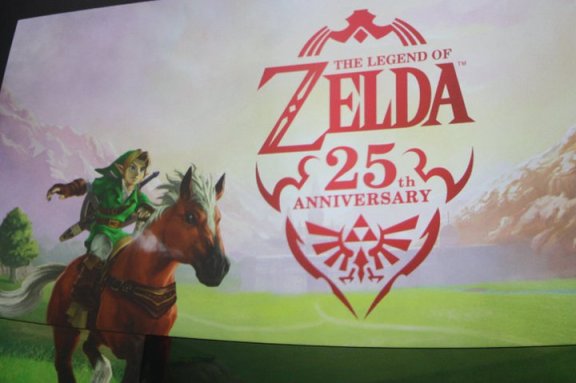 With wi-fi useless and our 4G adapters running slowly, we almost ran the risk of not being able to publish stories on each announcement. Luckily, Dean brought an iPad 2 that was connected to AT&T’s 3G network and passed it over to me just in time for Nintendo’s press conference. It’s not as powerful as a laptop, and we weren’t able to upload photos directly, but we didn’t really have another option. So I fired it up.

The connection was slow, but it was just fast enough to give me time to pre-write a story about Nintendo’s announcements for The Legend of Zelda: Skyward Sword and its official unveiling of the Wii U. Dean furiously texted another VentureBeat writer, Anthony Ha, to add photos to the story after it went live. Luckily for us, Anthony was in San Francisco with a stable Internet connection and was able to edit the stories and add additional media quickly.

Text Messaging, because it just works

Both Dean and I were running back and forth throughout the show to cover as much as we possibly could. When I was deep in the confines of the concourse center interviewing CCP Games for their latest title, Dust 514, Dean was out speaking with Nintendo president Reggie Fils-Aime. There were more than a few times that we needed to team up to shoot video about some of the cooler games, and we coordinated through text messages rather than our usual email and internal collaboration service.

When all else fails, analog prevails. Data networks were strained constantly at E3. Both AT&T and Verizon’s data networks were, at best, pretty terrible. And I needed some way to get in touch with Dean as quickly and as often as possible. We didn’t need to communicate a lot, but we needed to know where we were and what we were doing. And, after all, sometimes the simplest solution is the right one. 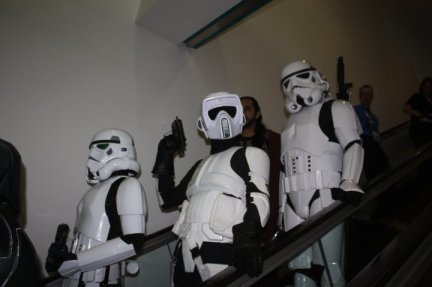 (Almost) no room to breathe

I’m still not quite sure how I made it through the first day of E3, when press conferences were held back to back and there was almost no room to breathe. The press conferences were strewn across Los Angeles rather than being centered at the convention center. Microsoft held its press conference at the University of Southern California, while Electronic Arts’ press event was at the Orpheum Theater in downtown Los Angeles. Luckily, VentureBeat’s Dean Takahashi had a car and we were able to get to each event in time.

It was still pretty frustrating that the companies were whipping reporters left and right and we literally had four or five minutes to grab something to snack on while driving to the next press conference or running to our next meeting on the other side of the convention center. I know the entertainment industry is pretty glamorous and everyone is short on time. But if I have about three minutes to play a demo of a game, it’s a huge help if a company can facilitate that so I can get the best impression of the game and get it across to my readers — not get ripped away from it so retailers can play the game, like I was while trying to run through the first few levels of Sonic Generations.

While it was pretty cool that we were working with what felt like a pretty low-tech way of filing stories, it was frustrating that the technology that was supposed to be reliable was not working when we needed it most. The worst offender of all were our 4G wireless hotspots.

Of the press conferences we attended throughout E3, the wireless 4G hotspots we brought only worked in one of them — the Ubisoft press conference where Assassin’s Creed Revelations and a whole host of other games were announced. Ubisoft requested that everyone stick to the wi-fi they provided, but that wasn’t working anyway, so everyone shifted to their 4G hotspots — which further damaged the wi-fi network that was present. Dean was able to continue posting as normal and I spent most of the time shooting video for each cool game the company showed off. Since I didn’t have access to any wireless, I spent the remainder of the time preparing stories that I would file as soon as I could.

Dean was a pretty firm believer in his 4G hotspot before our disaster at E3. I’m pretty sure the conference changed his opinion of it, since it was basically useless in some of the largest press conferences. We had almost no connectivity throughout the press conferences for Electronic Arts, Sony, Microsoft and Nintendo (luckily Microsoft had some pretty hefty wi-fi that was stable.) VentureBeat’s Anthony Ha said he had plenty of issues with the service and that he wanted his old 3G wireless hotspot back after switching over to a 4G hotspot. I’m pretty confident his concerns are valid after we had to fight with the technology to get it to work throughout E3. 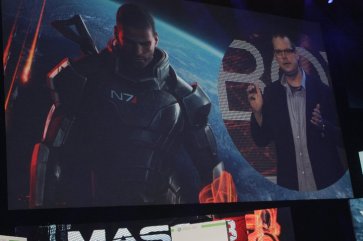 It seems like some companies that throw a major press event still can’t create a stable wireless connection for their attendees. I understand that there are a lot of complications when thousands of reporters are trying to connect to a single wi-fi network. But if that were the case, Microsoft’s wi-fi network would have been just as strained and useless as every other company’s wi-fi network. It wasn’t, and Hewlett-Packard’s wi-fi connection was fine when it unveiled the TouchPad, the company’s first WebOS tablet, as well.

Instead of jumping on the wireless networks that the companies provided, which were basically useless, reporters had to jump onto wireless hotspots. As I said earlier, that didn’t work out too well, and it also makes things worse when everyone tries to jump onto a 4G network all at once. It’s our job to get the information a company is presenting on stage to our readers as quickly as possible. We’d love it if the presenting companies could make our job a little easier and give us decent wireless.

But at the end of the day

All these are mostly minor complaints that really didn’t hamper the overall experience. It was an incredible five days, and I’m really looking forward to checking it out again next year. Be sure to check out all of VentureBeat’s coverage of E3.