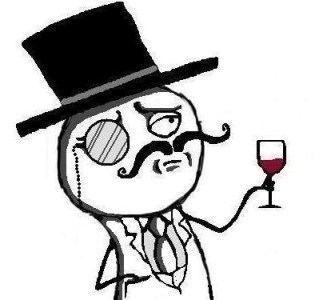 Members of hacker group LulzSec, which was recently able to break into Sony’s network and steal information about 1 million users, said it has cracked into the network of game development studio Bethesda Softworks.

This is the third high-profile intrusion the group has claimed in the past month. The group previously broke into Sony’s Sony Pictures site and invited readers to “plunder those 3.5 million music coupons while they can.” The group said it was targeting Sony in retaliation for how it handled the downtime of its PlayStation Network after it was forced to bring down the service and beef up security after an attack by an as-yet unidentified hacker group. It seems like LulzSec’s modus operandi involves breaking into insecure networks for the sake of exposing security flaws or in retaliation for political causes. It’s very similar to the same way Anonymous, a loosely-associated group of hackers that originally came from image board 4chan, behaved when it attacked Sony and other sites.

“Bethesda, we broke into your site over two months ago. We’ve had all of your Brink users for weeks. Please fix your junk, thanks!” the group posted on its main Twitter account.

“Please find enclosed everything we took, excluding one thing — 200,000+ Brink users. We actually like this company and would like for them to speed up the production of Skyrim, so we’ll give them one less thing to worry about. You’re welcome!” the group said in its official release.

Members of the LulzSec group were able to break into the PBS site several days ago and post a fake story that said rapper Tupac Shakur was still alive. It was the third high-profile hacking attack on a private network in a little more than a month. But now the group has apparently turned its eyes on Sony.

The group has been quick to remind everyone that it is not a part of Anonymous — which regularly takes up political causes and sometimes commits hacks like this for amusement. Those within Anonymous — an amorphous and loosely associated group of hackers that are regulars on message boards like 4chan — typically use the term “lulz” to describe the amusement they get out of hacks like these.