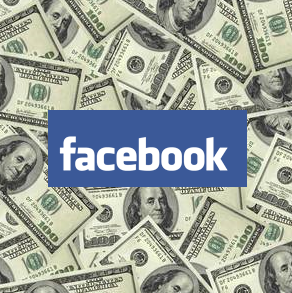 Facebook is planning to file an initial public offering as early as October or November, according to a CNBC report. A filing at that time would most likely lead to an IPO in the first quarter of 2012, with a potential $100 billion valuation.

Investment titan Goldman Sachs, which has been working with Facebook since January, is seeking to manage the offering. In January, Goldman valued Facebook at $50 billion.

Anonymous sources in the report suggest Facebook will be prompted to file by next spring because of the SEC’s 500 investor rule, which limits the number of investors a private company can have before having to publicly disclose its finances. Since Facebook will likely reach more than 500 investors this year, the company would have to disclose its data by April 30, 2012.

Other social websites have made waves in the investment community during the last few months. Group deals site Groupon filed for a $750 million IPO earlier this month and will likely start trading publicly later this year. With its new funds, the company intends to continue spending aggressively and experiment with new products.

Professional social networking site LinkedIn began trading publicly in mid-May and was valued at $7 billion. LinkedIn priced its initial shares at $45 and the price quickly rose to about $80 on the same day. LinkedIn shares currently sit at around $76.

It’s impossible to know the exact schedule for Facebook’s IPO filing, but we know the company intends to start trading publicly in 2012. But we’ll certainly let you know if we hear any more IPO news on the ever-changing Facebook front.