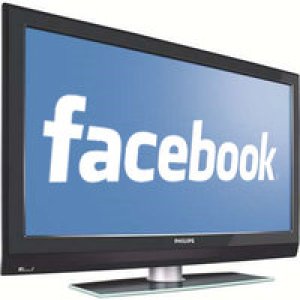 The television is getting more interactive, at least for Comcast subscribers.

The cable company on Tuesday announced partnerships with Facebook, Intel and others to bring social media integration and application support to its content service, Xfinity TV.

“This new experience transforms the way consumers watch television with a new guide and user interface that makes the TV screen more interactive, personal and social,” Comcast stated in an official release.

Comcast’s current user interface is in dire need of an upgrade and pales in comparison to competitors, such as AT&T’s Uverse cable service.

Also in need of an update is the current crop of underpowered set-top boxes the company provides to its subscribers to access content, which are mostly manufactured by Motorola. Per the partnership announcement, Comcast will use an Intel-based set-top box, manufactured by Pace, to power both the new apps and the added integration with Facebook’s network.

The company did not mention anything about remote controls, which are known for having a plethora of useless and unnecessary buttons.

Comcast CEO Brian Roberts will give a live demo of the new service at the cable industry trade event The Cable Show Thursday, which will be available via live stream at 10 a.m. EST (7 a.m. PST) on Comcast’s website.

It is unknown at this time if the new service, which is already being tested in Augusta, Georgia, will integrate with Comcast’s recently announced plans to add Skype integration to its HDTV service, which the company announced Monday.