With Roblox, kids are architects of their own games and learn software coding abilities that can help them later in life. Roblox uses physics to simulate a virtual world, allowing kids to construct things in building-block style. The success is modest, but the growth has been organic and steady, suggesting that kids virtual worlds aren’t as dead as some industry observers assume.

The round was led by existing investors Altos Ventures and First Round Capital, and it will allow the company to accelerate its next phase of growth. The company’s site draws more than 650 million page views a month and it has been growing steadily since its launch in September 2006. The target is kids ages seven to 16, with boys ages 8 to 14 as the main audience. Children spend roughly 19 million hours a month on Roblox, and there are about 7 million active kids who play each month.

Roblox has a 3D tactile environment where kids can build stuff themselves. Children can start to play for free, and the majority of them don’t pay anything. Kids are building virtual places that are visited by millions of others. One kid built a physics environment with crazy hailstorms while others have built capture-the-flag games or pirate ship battles, said David Baszucki, chief executive and founder of Roblox, in an interview. 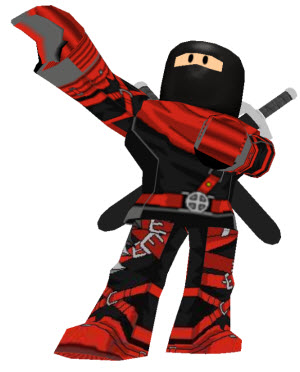 Roblox makes money from premium subscriptions, sales of in-game virtual currency, advertising and prepaid cards sold at retail outlets such as Best Buy, GameStop and Wal-Mart. Revenue is up 75 percent from a year ago, San Francisco-based Roblox is planning to double its workforce in 2011, Baszucki said. Currently, the company has 35 employees.

The kids online game site competes with rivals such as LEGO Universe, which has a similar open-ended environment, and more traditional game worlds such as Disney’s Club Penguin. Overall, comScore says that Roblox is the third-largest kids site in the U.S. The company hasn’t disclosed how much it has raised. This round of funding is the company’s third round.