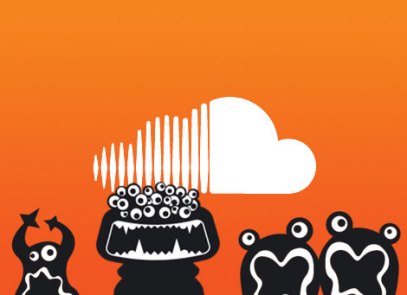 SoundCloud is quickly carving out a niche for itself as a great alternative to MySpace for musicians to share their songs, and now the company has announced that it’s just surpassed 5 million users, the New York Times reports.

The site launched in late 2008, and compared to other media sharing services like Instagram, it may seem like hitting the 5 million mark within a few years isn’t a huge deal. But SoundCloud’s growth is quickly beginning to pick up steam. The site added 4 million users in the last year, co-founder and CEO Alex Ljung told the NYT.

The site lets anyone upload and share audio via its website or mobile applications. Listeners can comment on your audio files at specific points using SoundCloud’s waveform player.

SoundCloud is free for most, but there are paid plans for more hardcore customers. Ljung tells the NYT that the site was initially focused on offering music sharing to professional musicians, but it has since opened up its service to pretty much any audio file. SoundCloud now houses podcasts, audiobooks and more, but it’s still being used by some musicians to share their work.

Indeed, it’s easier than ever now to create music and professional sounding podcasts with simple tools on computers, smartphones and tablets. SoundCloud is well positioned to see its popularity grow as consumers become as used to creating and sharing audio as they are with pictures.

SoundCloud is based in Berlin, but it has also just recently opened an office in San Francisco. The site has around 50 employees and has received $13 million in funding from Union Square Ventures and others.