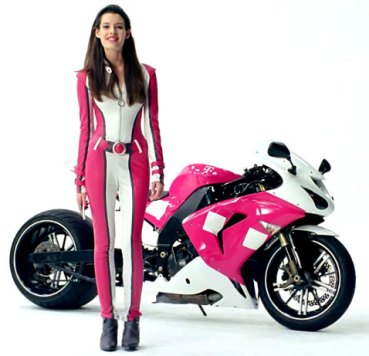 T-Mobile isn’t slowing down with its ambitious 4G upgrades. The company announced today that it has doubled the speed of its 4G HSPA+ network in an additional 41 cities, bringing the total of upgraded 4G markets to 97.

The carrier is making good on the 4G upgrade promises it made at the Consumer Electronics Show earlier this year — bumping up the speed of its 4G service from 21 megabits per second to 42Mbps. At this rate, T-Mobile may manage to upgrade its entire 4G network by the end of the year.

Using its Rocket 3.0 mobile broadband card, T-Mobile says it has seen download speeds averaging around 10Mbps and peaking at 27Mbps on its faster 4G network. Those average speeds are about the same as what Verizon LTE 4G customers are seeing.

In the end, most consumers won’t care how their network is getting faster — they just want to see their download speeds go up. HSPA+ is already available on several T-Mobile devices, although only newer devices will be able to take advantage of the full 42Mbps speeds. The technology also has battery life advantages over LTE and WiMax, both of which require power-hungry radios.

T-Mobile says it expects its faster 4G service to be available to 150 million Americans by mid-year. Its current 21Mbps 4G network covers 200 million users in 184 cities.