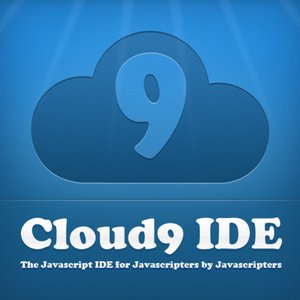 Cloud9, a cloud-based app-development startup, closed a $5.5 million first round of funding from Accel Partners and Atlassian Software, the company announced today.

Cloud9 is a web-based programming environment for developers to create and run both web and mobile applications written in JavaScript and HTML5. The service is hosted in the cloud and lets developers access, build, edit, test, debug and share projects.

The company said it will use the funding to consolidate its leadership in the emerging cloud-based Development as a Service (DaaS) segment of the $8B app development market. Cloud9 also plans to expand
its Amsterdam-based development team with a new U.S. headquarters in San Francisco, California.

Ajax (the company that presented Cloud9) is one of 53 companies chosen by VentureBeat to launch at the DEMO Spring 2011 event.